Fifty years ago a man could drive a pink car without anybody making assumptions about his sexuality.

From the blog, 'Auto Universum...'

In the early 1950s, clear, crisp pastel colours were the order of the day. Pale green in particular was widely popular, being a favourite on Fiat 500’s and 600’s and the single most popular color in the U.S. in the early 1950s. Toward the later part of the decade, customers gravitated to more deeply saturated mid-tone colours including aqua, turquoise, salmon and coral red. These three shades, along with the aforementioned pink, became signature colours of the era. 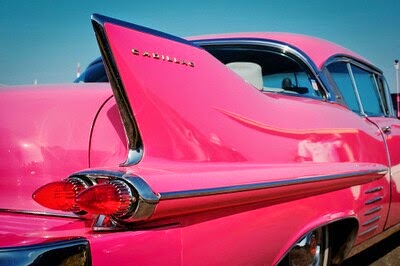 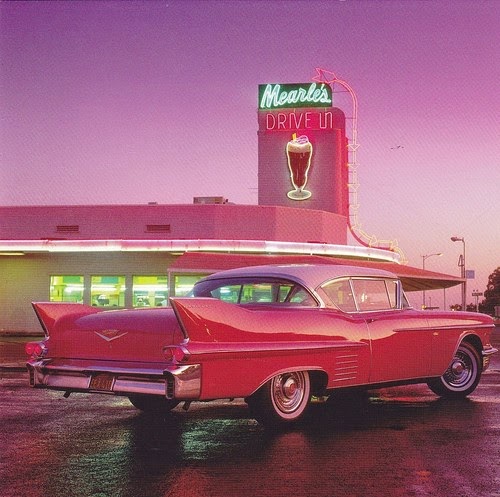 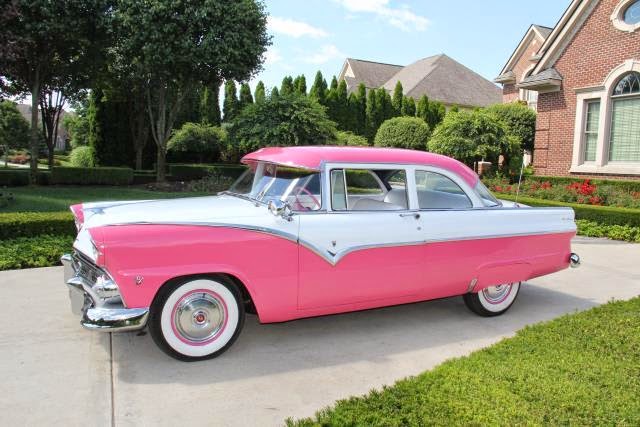 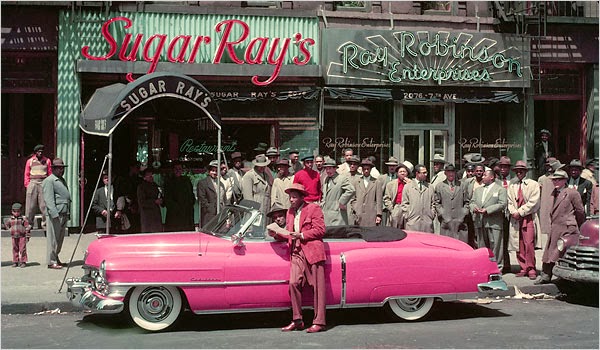 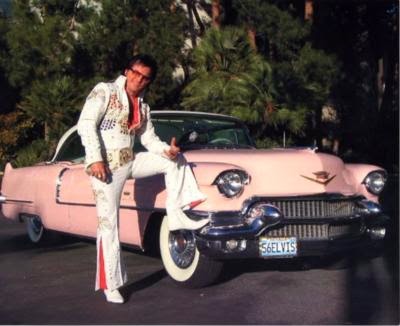 It's not fair that the Gay Community has taken an entire colour for their own. And it was a once cool colour, too! They've hijacked it for their purposes, not giving a damn about who else likes pink, too.